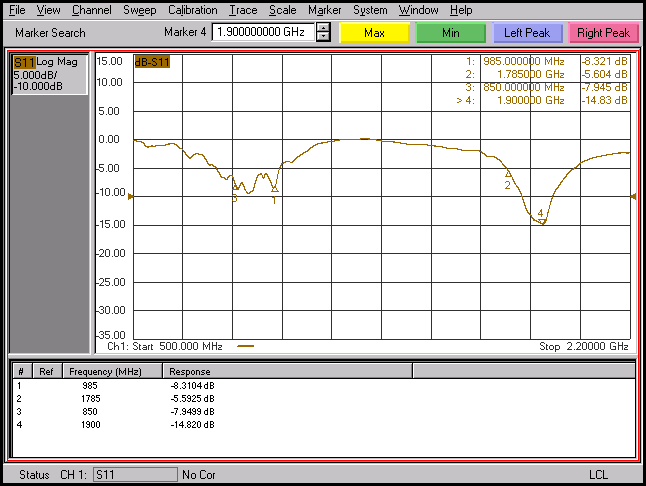 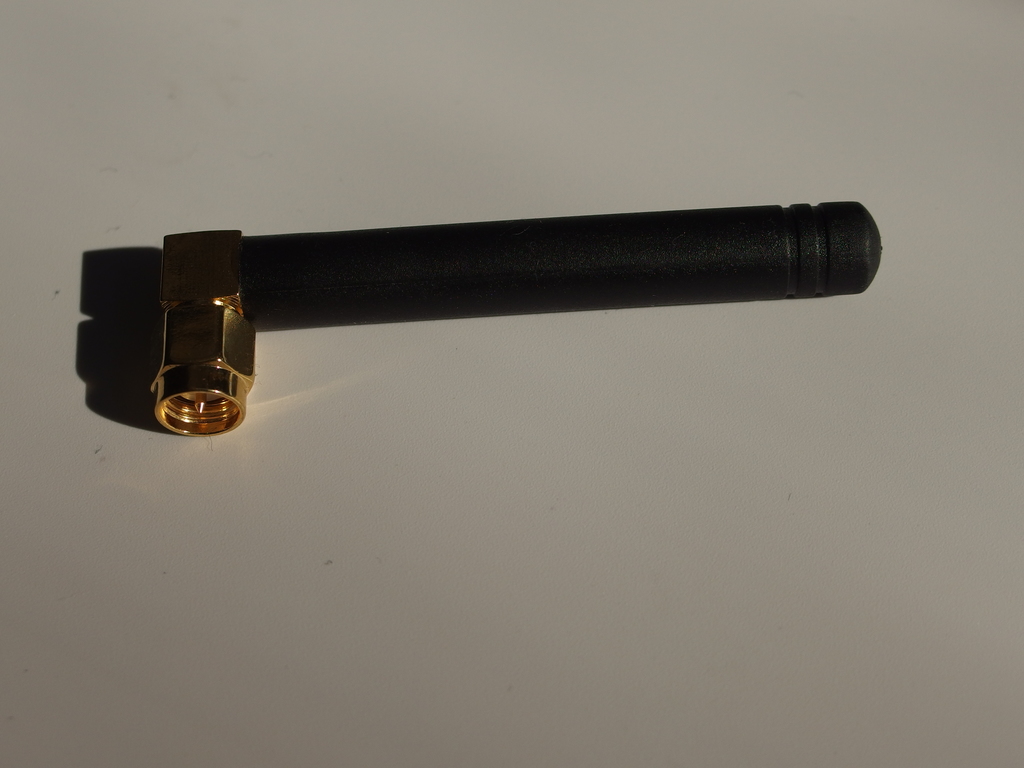 This is a small ISM band antenna with SMA connector, to be used for various applications.

the connector is a regular SMA female.

the size is about 55mm x 9mm without connector, and 63mm x 18mm including connector.